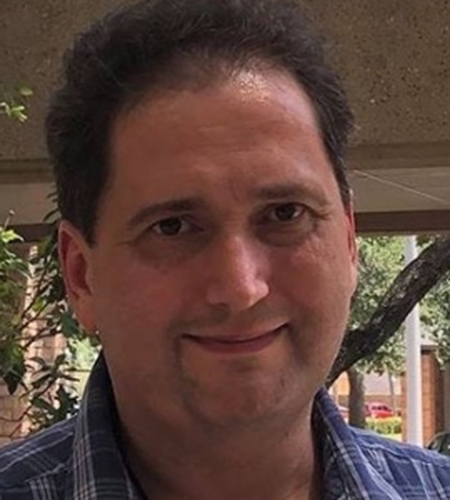 Join Mission Historical Museum for their lecture series on December 14 at 11 a.m. The lecture will be presented by Dr. Jamie M. Starling on “French Texas? La Salle’s Colony and its Legacy.” Sweets and light refreshments will be served.

Texas is famous for its “six flags,” those of Spain, France, Mexico, the Republic of Texas, the Confederate States, and the United States. Of the six, the impact of France is perhaps the least apparent in Texas today.

At first glance, the initial French colonial effort led by Sieur de la Salle was decidedly unsuccessful. Of the two hundred French settlers who arrived on the Gulf Coast in 1684, only about fifteen survived by 1690. However, La Salle’s colony was a decisive turning point in Texas history. French claims and interests in Texas had a strong impact on the Rio Grande Valley through the nineteenth century, and impacted the founding of Mission itself, as French priests maintained an interest in this region for centuries after the brief existence of La Salle’s colony.

Dr. Jamie Starling is an Associate Professor of History at the University of Texas Rio Grande Valley. He has published five scholarly articles on the history of the Texas borderlands during the Spanish colonial and early independence periods and offers classes on Texas and Borderlands history. He is currently preparing a book on the history of Padre Island.

The Mission Historical Museum is located at 900 Doherty Avenue and are open Tuesday – Friday, 10 a.m. – 5 p.m. and Saturdays, from 10 a.m. – 2 p.m. For more information on this program or any upcoming events contact the museum office at 956-580-8646, visit us at www.missionmuseum.org, or follow us on Facebook.