The Man, The Myth, The Legend?

If you have never had an omelet made by Dave at the Victoria Palms Restaurant located at Victoria Palms RV Park, the experience is a must. In fact, recently a couple drove from Rio Hondo to Donna to partake of a masterpiece creation by “The Omelet Guy.”

“I told them they probably had passed 50 restaurants that served omelets,” said Rountree, in his 11th season making omelets and waffles and more for customers. “They said they read it in the newspapers and just had to come and try one.”

Similarly, I had to try what is becoming a local legend - an omelet by Dave.

“It’s just an omelet,” Dave said as he tossed some mushrooms, onions, bacon and jalapeños into what was to become my three-egg breakfast, with hash browns and wheat toast. “It’s not rocket science, or I wouldn’t be doing it.”

Dave is coming up on his 100,000th omelet being served in his 11 seasons here. He began as a breakfast cook in St. Louis back in 1969, hitchhiking from the Valley not long after graduating from PSJA High that May.

The omelet was perfect - and a meal in itself. Soon, others lined up asking for a variety of Dave’s creations.

The omelet, however, is just part of breakfast. For the complete experience, one needs to just sit near Dave, and, for no additional charge, a fantastic conversation will surely ensue.

“This is the time of year when grandchildren will come visit their grandparents here,” Dave said. “This one girl told me I was making her first omelet. I asked her old she was, and she said she was 12.

“I told her the bad thing was that if she lives to be 100, she won’t have one that’s better than her first.”

Dave loves to cook. He loves to talk with people. Once a month he will cook for 52 people - 26 in one group and 26 in another - from the deck of he and his wife, Lynne’s, trailer.

“When I retire - not anytime soon as long as I can put my feet down and come here - I’m thinking about cooking from home like that once a week. I love to cook.”

And that’s a good thing. From omelets to fluffy and crispy waffles, the “Omelet guy” is a must to add to your bucket list. Maybe you’ll be the lucky one to eat his 100,000th omelet at Victoria Palms. If not, you’re still lucky to experience Dave and an omelet any chance you get. 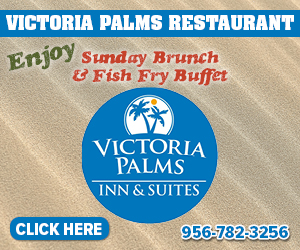 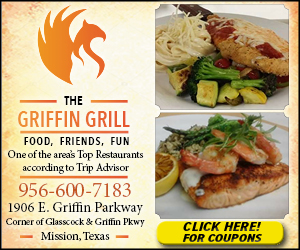 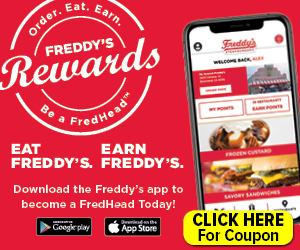 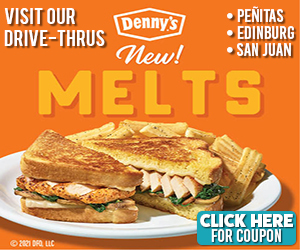 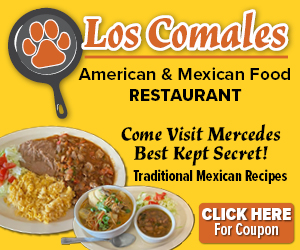 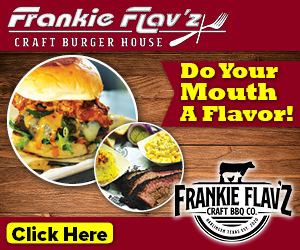 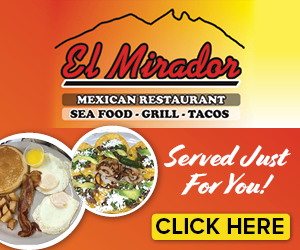 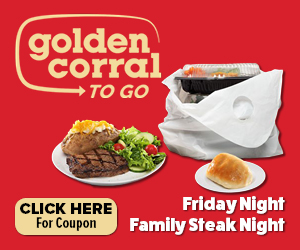 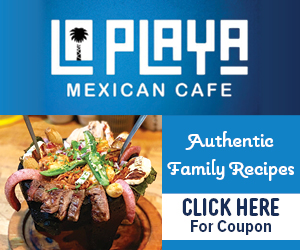 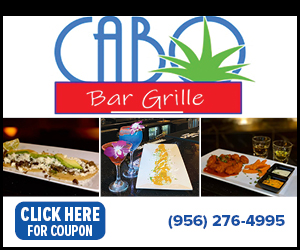