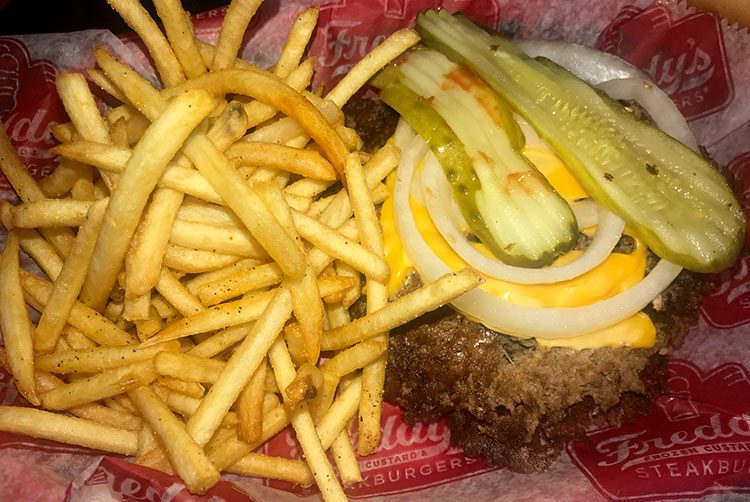 A trip to Freddy’s Frozen Custard and Steakburgers is more than a trip to another burger joint. For me, this was like a trip back home. In fact, manager Alexis Quiroz and I talked about the uniqueness that is Freddy’s.

The burger patties are thin but bigger than the bun, filled with flavor and some savory crispiness around the edges. The seasonings Freddy’s uses don’t get buried inside an inch-thick patty that gives off nothing but meat flavor. This, in itself was unique and the way my mom would make burgers back home in New York.

I took my burger with cheese, pickles and onions and the taste of home filled me even more. The pickles were oval-sliced, the onion and tomato fresh and the cheese, though basic, was an excellent complementary for this memorable burger.

I ordered my fries with chili and cheese, filled a couple tiny cups with their fries sauce – regular or jalapeno flavored and soon had a very large order sitting in front of me, with enough chili to have as a side order.

Again, the flavor of both the creamy and jalapeno (not hot by any means, but tasty) was a delicious addition to an already tasty order of fries, that would have been good enough just to dip in these sauces without the chili and cheese. Freddy’s also has a dry seasoning mixture that can be sprinkled over the fries so there are many options for a person to enjoy. In fact, the dry seasoning tastes like it could be good in soups, on meats and even cold salads like potato or macaroni. 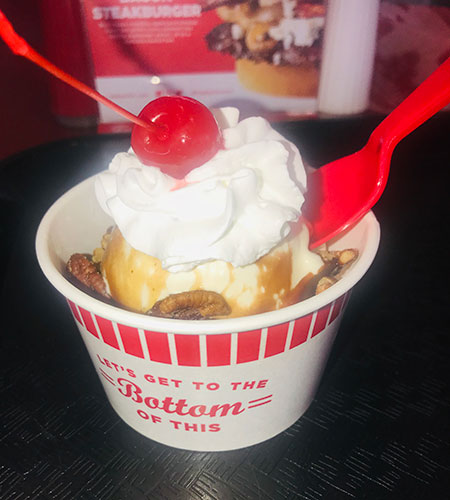 Of course, you can’t go to Freddy’s without having some of their frozen custard – which is close to but not the same as regular ice cream. I almost think it’s made just for the Rio Grande Valley. Unlike most ice creams that quickly lose the “ice” part when you take it outside in the South Texas blistering heat, the same can’t be said for the custard.

With all the benefits of ice cream but with a thicker and smoother flavor, Freddy’s has several options for the customer – from their signature sundaes (my daughter had the signature Turtle Sundae and dug into it like I had never fed her before – she is now a big fan) to their concretes and shakes.

I just had a taste of their chocolate and vanilla custard and my mind took me back home again to an annual summertime trip to Cooperstown, N.Y., home of the Baseball Hall of Fame.

Sitting in the backseat of the car on the way to the quaint little village of Cooperstown – loaded with baseball memorabilia, a beautiful lake and several shops to enjoy – I would eagerly await the one stop we would make religiously about midway to our destination – to a little ice cream stand where the ice cream was thick, the vanilla could definitely be tasted and ice cream wouldn’t melt so easily. They probably did this on purpose because its location was in the middle of nowhere and they knew everyone would be driving after receiving their order.

So the trip to “another burger joint” was anything but that. It was differently delicous, delivered quickly and doled out in good portions.

Most importantly, you could enjoy the custard without it quickly turning into milk. 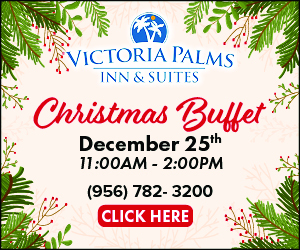 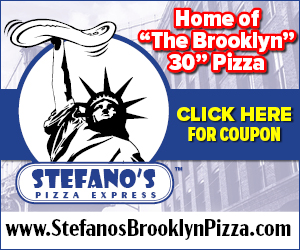 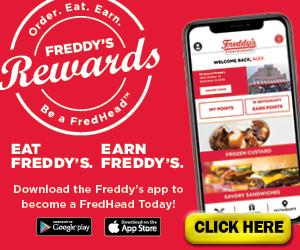 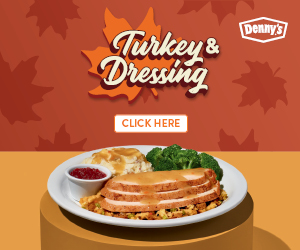 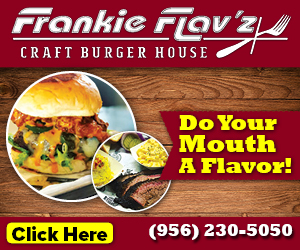 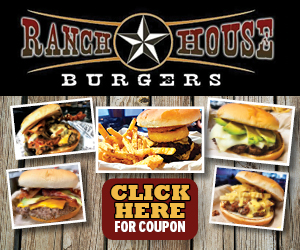 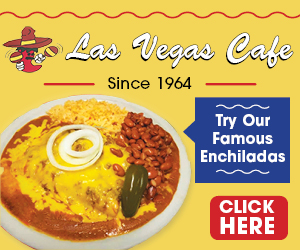 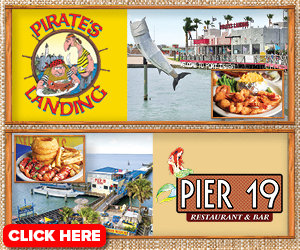