Entertainers of the Year named at Valley Star Awards Show 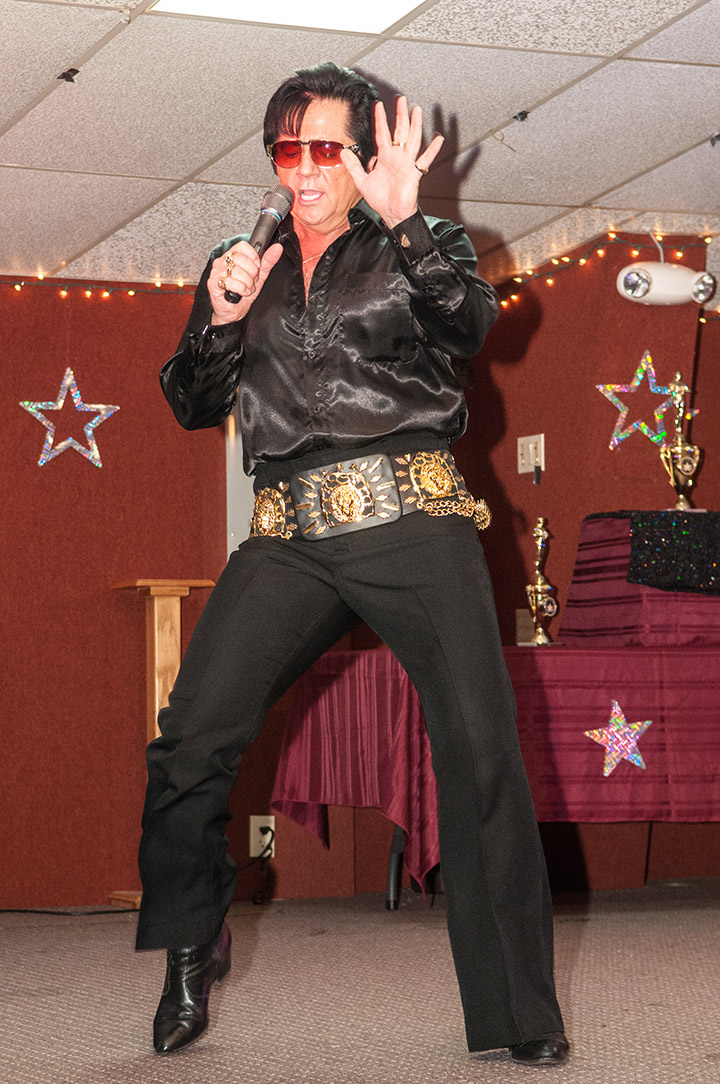 Those who attended this year’s Valley Star Awards Show last weekend at Mission Bell Resort were richly rewarded with an evening packed with outstanding entertainment, from beginning to end.

Five top-notch performers put on a show that surely must have been one of the best shows ever performed in the Valley.

Not having seen them perform previously, I wasn’t sure what to expect of the Edinburg Folkloric Dancers, but I was very pleasantly surprised with their outstanding performance of a native Indian dance that was comparable to the Polynesian dancers I have seen perform in Hawaii. Very impressive. 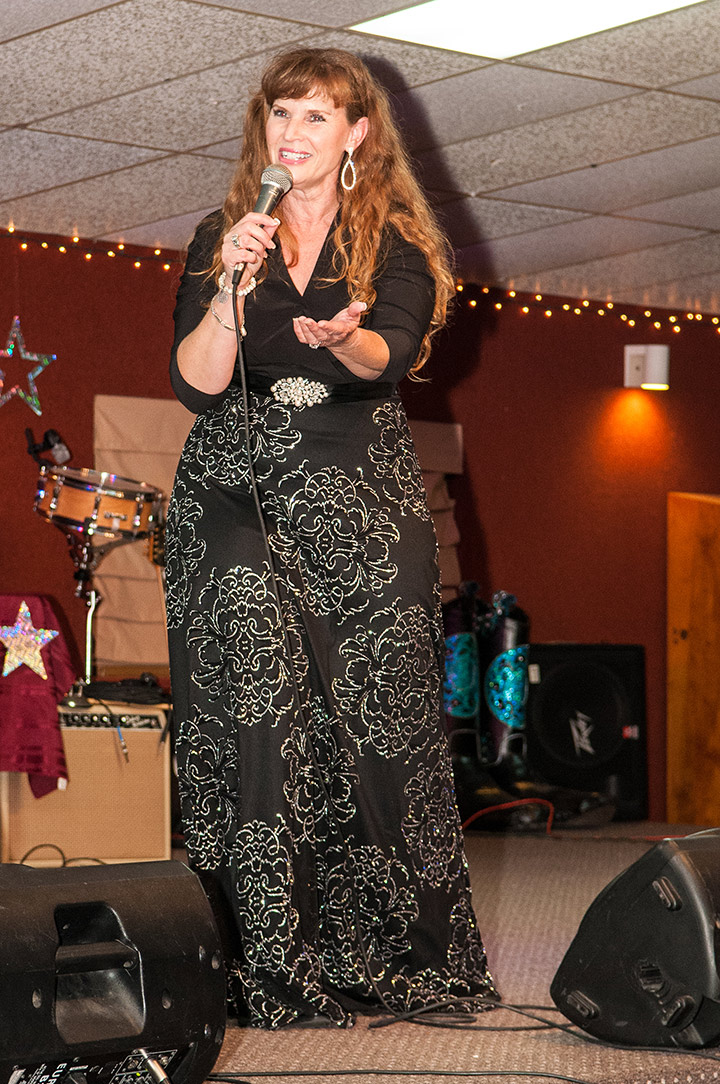 Susan Hudson Carman opened up the musical performance portion of the program with an amazing routine, drawing on her years as a highly-talented professional entertainer. Her showmanship matched her remarkable voice as she sang songs like “Under the Boardwalk,” “Listen to a Country Song,” and “At Last,” all the while keeping the audience engaged with her humor.

Mario followed Carman’s performance with an outstanding series of numbers, clearly demonstrating why he has been able to perform in some of the country’s hottest musical performance markets such as Branson and now in Las Vegas.

Sherwin and Pam Linton were joined on stage by bass player Dick Moebakken as they performed a mix of musical styles, showing that Sherwin does more than Johnny Cash hits. Much to the enjoyment of the audience he performed some remarkable guitar licks while singing Buddy Holly hits like “That’ll Be the Day” and “Peggy Sue.”

But when the last two performers took the stage, it was clear why Bill Chrastil and Leslie Blasing were the Valley’s favorite performers. Chrastil demonstrated his musical versatility as he performed tributes to the likes of Willie Nelson and Conway Twitty. But clearly his ace in the hole was his Elvis Presley sound matched by that Elvis look. When he put on those sunglasses and began to sing, it was almost like the King of Rock and Roll was on stage again right before our eyes.

Leslie Blasing then took the stage, and at first pretended to be disappointed because she was last to perform and the other entertainers already took all the good songs she wanted to sing. But that was clearly a light-hearted ruse as she began a masterful performance that brought sheer delight to everyone in the room. 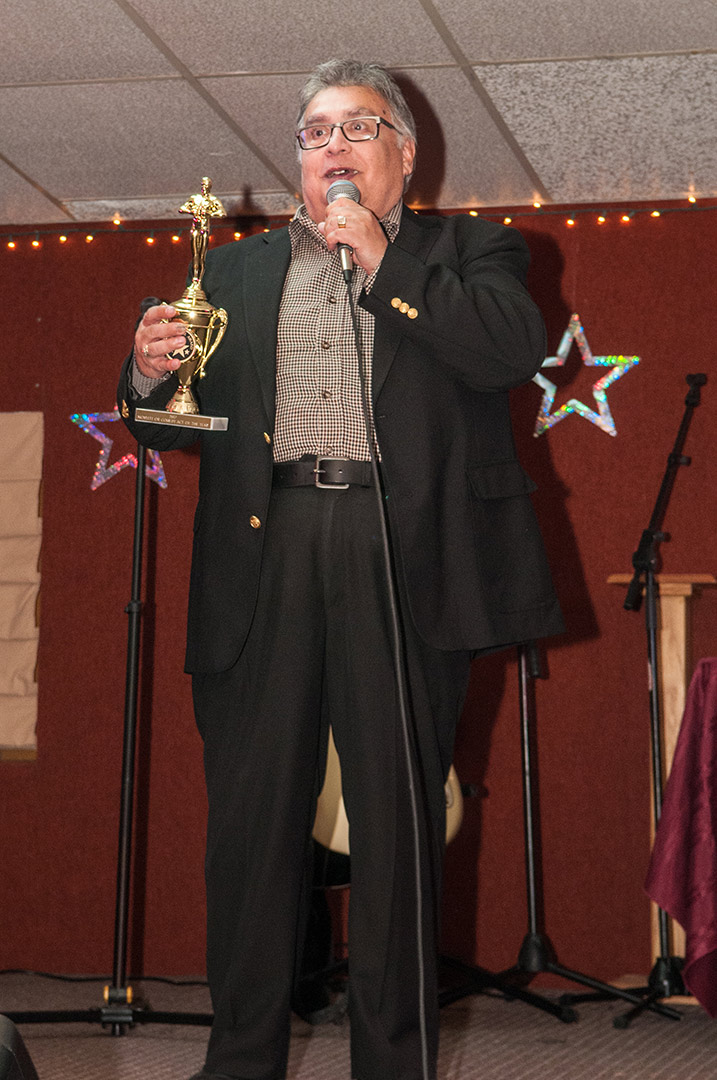 That was the perfect setting for the Valley Star Awards, which recognizes the best of the best in the Rio Grande Valley – now commonly called “Little Branson” because so many quality entertainers come here to perform for Winter Texans.

After seeing the wonderful performances of Bill Chrastil and Leslie Blasing at this year’s Valley Star Awards Show, it was easy to understand why they earned top honors this year – again. Leslie Blasing was voted Female Vocalist of the Year, for the fifth year in a row. And Bill Chrastil was named Male Vocalist of the Year – for the second year in a row – and edged out Leslie to be named this year’s overall Entertainer of the Year.

Winter Texans all across the Valley, using ballots published in the Winter Texan Times, voted to make the selections of these awards as well as the winners in eight other entertainment categories. 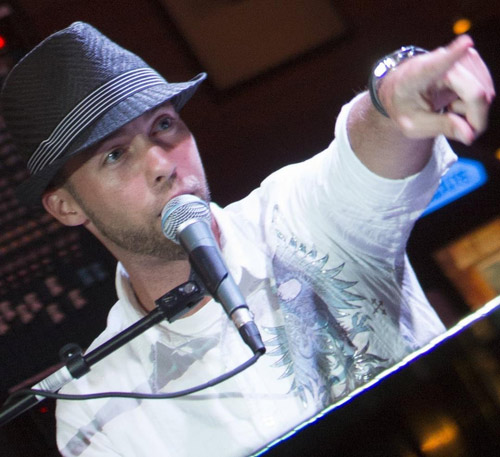 Robert and Billie Ferguson, who put together the Valley Star Awards Show each year, introduced a new award this year, called the Musical Heritage Award, which is dedicated to those who make a significant contribution in providing entertainment for Winter Texans in the Rio Grande Valley. That award went to Sherwin and Pam Linton. 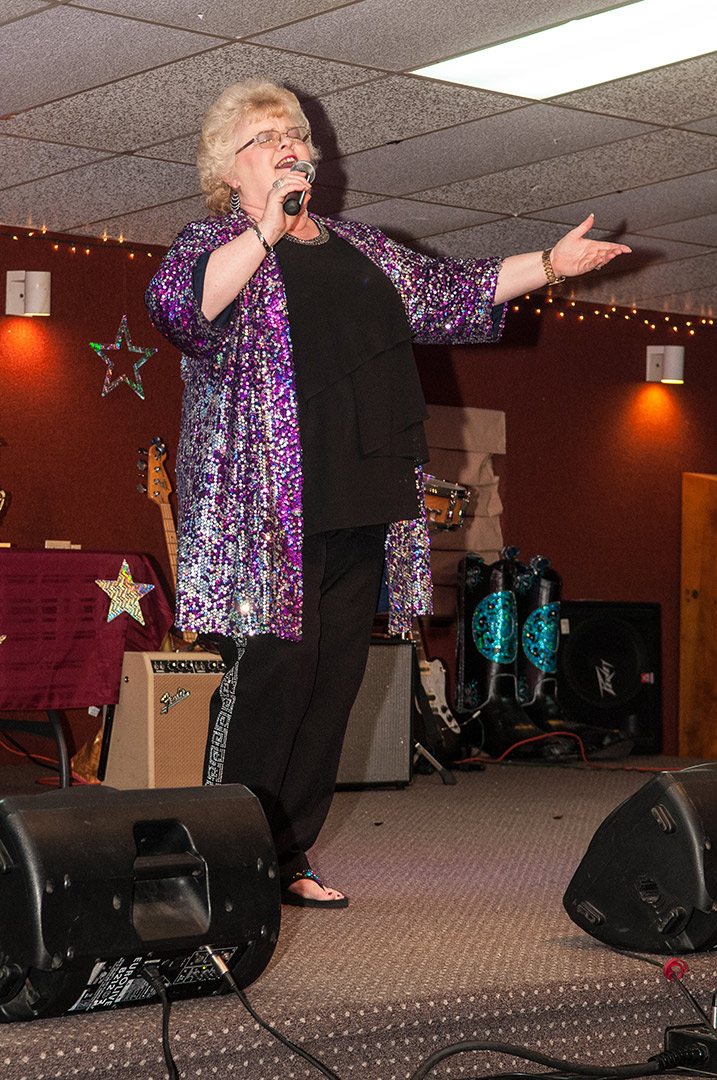 Beginning his career in 1966 with the hit, “Cotton King,” a song that put him at the top of the Country Music Charts, Sherwin recorded many hits during his 61-year career as a performer. Sherwin is a member of the National Traditional Country Hall of Fame, the Minnesota Music Hall of Fame and the South Dakota Music Hall of Fame.

Pam Linton was inducted into the National Traditional Country Music Hall of Fame in 2002.

It was an incredibly delightful evening packed with showstopper performances by the best of the best performers in “Little Branson” this season.