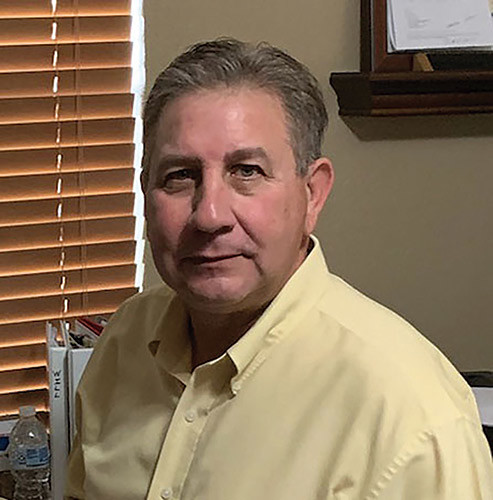 The great, great grandson of Henry Clay Davis, a famous Texas Ranger, will present about his ancestor during the Sunday Speaker Series program, “The Legendary Henry Clay Davis in Early Texas,” at the Museum of South Texas History February 9 at 2 p.m.

Mike Davis, a Mission resident, graduated from Texas Women’s University-Denton/Houston in 1980, and is now a retired Licensed Physical Therapist.

Sunday Speaker Series is included in the fee for regular museum admission. FRIENDS of MOSTHistory are admitted free as a benefit of FRIENDship and must present their FRIENDship card at the Admissions Desk.

This program is made possible with generous support from the Carmen C. Guerra Endowment. Mrs. Guerra was deeply committed to supporting educational opportunities in the Rio Grande Valley. This named endowment was created at the museum by her family to honor her memory and to continue her commitment to providing opportunities for education to the community.

The Museum of South Texas History is accredited by the American Alliance of Museums. It is located downtown Edinburg at 200 North Closner Boulevard on the Hidalgo County Courthouse square. Hours of operation are Sunday 1 p.m.–5 p.m. Sunday and Tuesday-Saturday 10 a.m.–5 p.m. For more information about MOSTHistory, including becoming a FRIEND, visit MOSTHistory.org, like us on Facebook and Instagram, follow on Twitter, find on YouTube or call (956) 383-6911.