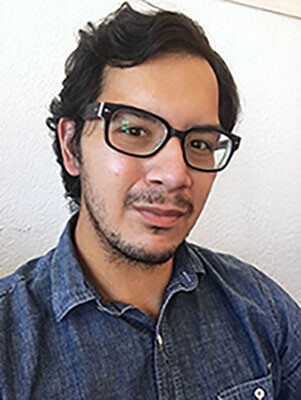 Making a movie can be fun and if you are a beginner most experts will tell you, first start with a short film to practice the craft and work your way up to a feature. One of the most important aspects of filmmaking is having a decent script to begin with. Writing good dialogue for characters and stories will help you. Pharr Community Theater is offering teens and adults online screenwriting classes for beginners, with RGV independent filmmaker and producer Robert Longoria.

Another essential for the movies are actors. Famous movie actor, producer and director, Clint Eastwood, says, “you’ll have less problems on a movie set when you cast right.” In other words he prefers to work with actors who either have training and knowledge about performing or in some cases raw talent. Pharr Community Theater is also offering acting classes for kids and teens. 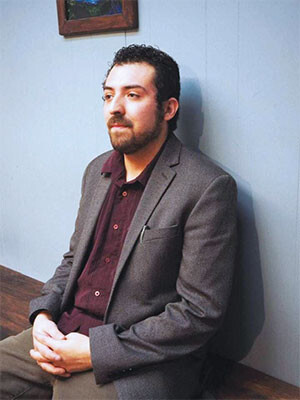 Both classes will run between Feb 1 and Feb 26, with two 40-minute classes per week for a total of eight classes for $60 per student. Ten spaces available per class on a first come first served basis. For more details and to sign up today, for any of the classes, go to the PCT Eventbrite page by entering: tinyurl.com/pctacting or tinyurl.com/pctscreenplays. You can also find more info on the Pharr Community Theater Co. FB page or text or call (956) 655-9308

Robert Longoria, from McAllen, has a Bachelor of Arts in English and a Master of Arts in Rhetoric, Composition and Literacy from UTRGV. He’s a freelance screenwriter and author of genre fiction. Previously, he co-wrote the screenplays for two short independent films, The Monster and The Hunt. A staunch supporter of the arts and education, he splits his time between writing screenplays and producing with teaching at the Pharr Community Theater Co.

Seres Jaime Magaña has an English degree from UTRGV and is author of the bilingual play, The Tragic Corrido of Romeo and Lupe. His numerous poems and short stories have been published across several anthologies. He is a playwright, community theater director and acting teacher at PCT and has hosted several poetry and music events around the Rio Grande Valley. He lives in McAllen with his wife and children.