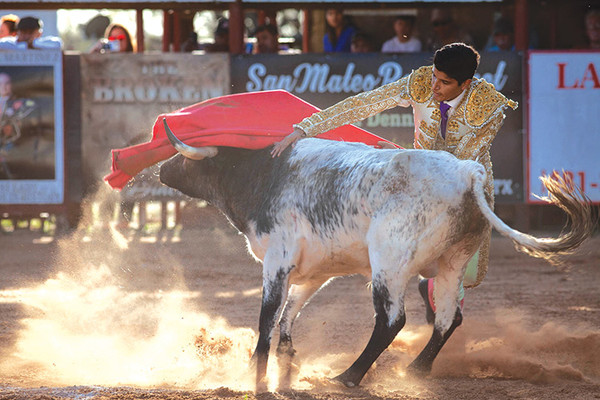 Renk's final event on February 16 will honor his son Matador David Renk, "El Texano," a true icon of Matadorship in the bullfight world. David passed away September 2018. He was the sixth American Matador in history since 1902 to achieve the title, and the only one of the group to ever appear in the world's largest bullring and receive the doctorate of bullfighting.

Renk started to put on bloodless events in 1986, by leasing the Houston Astrodome, where the first of a series of world class bullfights started. From there he went with his partner Mr. Jack Woodson of Brownfield, Texas, to the Hemisphere Arena in San Antonio, then to Ft. Worth, then to the coliseum in El Paso. 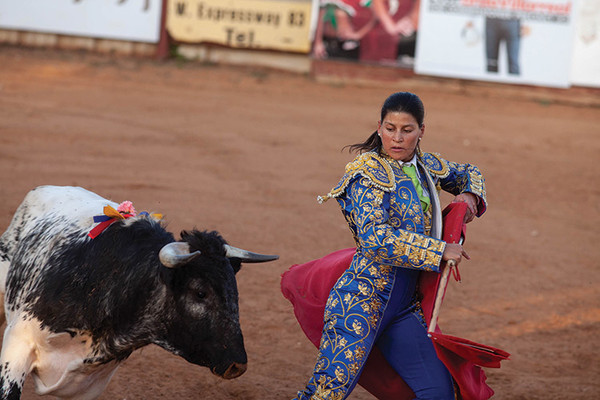 Twenty years ago Fred built the plaza Santa Maria in La Gloria, and started world class events that, to this day, have entertained the Winter Texan tourists these last 20 years.

"I built the plaza for David to have a connection with all the matadors and the bullfight world and continue in later years when for sure I would not be around, but this loss of son, David has forced me to retire. There is a chance that because of the interest, a few bullfight ranch owners will take it up and continue these events next year. It has gained an interest, and fame, and is inspiring to watch," said Fred Renk.

Last week the Wall Street Journal did a big story on Fred Renk and the Santa Maria Bullring, that came out all over the world, it created an interest from bullfight entrepreneurs in Spain and Mexico. The article carried photos of Karla Santoyo and Cayetano Delgado so there's a great chance that Fred will be able to continue as a spectator in the future - God Willing. 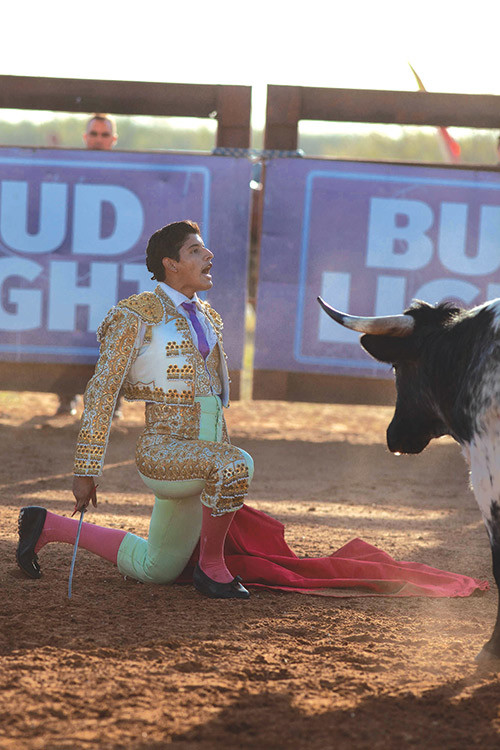 The bulls are from the ranch of El Sabinal, a ranch that Fred Renk helped to get started and are a pure Spanish blooded animal. These bulls go to the Professional Bullriding Rodeo after one fight - you can only fight them once - where they will chase the clowns the rest of their life.

Karla Santoyo heads the card on February 16, and will be performing with Cayetano Delgado. Both have performed at the Santa Maria Bullring over the years.

Karla, whose bullfight club is recognized by the American International Association of Bullfight Clubs of America, has a special meaning to Fred Renk because he formed it and has represented the club throughout the United States and Mexico and Europe.

Cayateno Delgado recently returned from Spain and won the Golden Bull trophy here last year. He is a classic matador who performs with sterling statuesque passes that literally make you tremble while watching his performance. Truly inspiring. 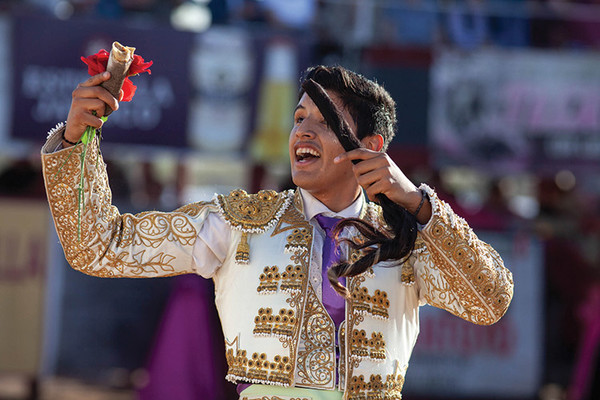 Before the show, there will be food, beverages and music. There will also be a horse performance by Mario Ordaz and his fantastic horse Guapo. Alexa Posas will entertain with her classic voice and sing mariachi favorites.