Celebrate Christmas in the Valley 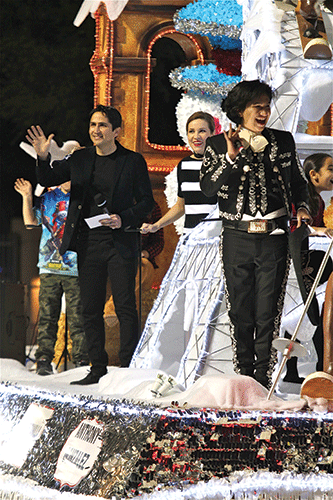 If you are looking for ways to start celebrating Christmas early, look no further. Cities throughout the Valley are turning on their lights and welcoming you to come in and join the fun. Some cities are having full weekend celebrations, some are even having month-long celebrations. Here are a few that we are aware of that we would like to share. I am sure there are a few more we don’t know about as well. Keep a watchful eye to see what your city is doing this holiday season.

Tonight, the City of Alton will hold their Tree Lighting Ceremony at 6 p.m. The event will be held at the Alton Recreation Center, 349 Dawes St.

Also tonight, the Hidalgo Illuminated Christmas Parade will be held at 7 p.m. at Hidalgo City Hall along Ramon Ayala Dr. Lighting of the Christmas tree will be held beforehand at 6 p.m. Hidalgo Festival of Lights will begin on December 1. For a full calendar of events, visit www.hidalgofestivaloflights.com. 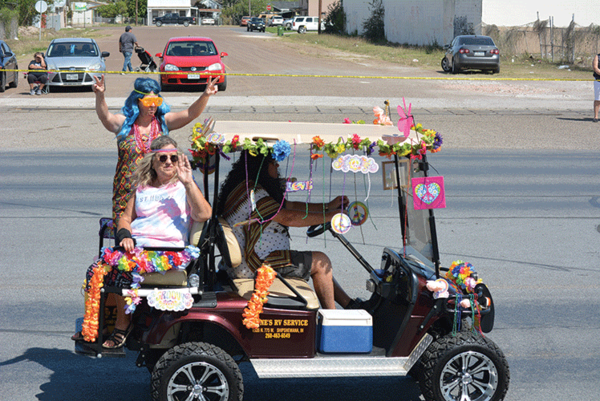 The City of Mission postponed their Christmas Tree lighting to this week, December 1. The public is invited to Leo Pena Placita on Thursday, December 1, and Friday, December 2. The special tree lighting will highlight the event at 6:30 p.m. on Thursday. The two-day event includes mariachi music, conjunto performances, life-sized Christmas cards, games, food, and more. The park is located at Bus. 83 and Conway. On Friday, the Chamber will host their Holiday Market featuring local vendors and live music from 5 to 8 p.m. in the Market Square at 202 W. Tom Landry.

The Weslaco Chamber is partnering with the City of Weslaco, and the Weslaco Economic Development to light up the holidays this season. Join the city on December 1 for the holiday lighting ceremony, holiday market, and school and musical performances. The event will be held at the Weslaco City Hall, 275 S. Kansas, from 6 to 9 p.m. Weslaco will hold their lighted Christmas Parade at 5 p.m. on December 10. It will be held downtown on Texas Blvd., from Pike St. to 6th St. A Santa Dash will be held just before the parade at 4 p.m. 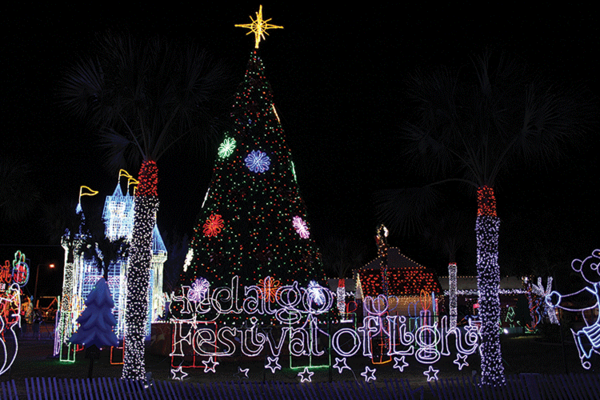 On December 1, at 7:30 p.m., the San Juan Lighting of the Christmas Tree will be held at San Juan City Hall, 709 S. Nebraska. Festivities begin at 6 p.m. San Juan will hold their Noche de Paz on December 10th.

A Community Christmas and Tree Lighting will be held in San Benito on December 1, from 6 to 8 p.m. at Heavin Park, 705 N. Bowie. There will be holiday crafts, food, and recitals. The city will have their 80th Annual Christmas Parade: A South Texas Christmas, on Saturday, December 10. The parade starts in front of City Hall, 485 N. Sam Houston Blvd., at 6 p.m.

South Padre Island will hold their tree lighting ceremony on December 2 at the SPI City Hall starting with a welcome by the mayor at 5:30 p.m. Their annual Christmas Parade will follow at 6 p.m. The route will travel south on Padre Blvd. from Mars to Acapulco, east of the medians only. SPI Convention Center will have their Holiday Light Show from 6-9 p.m. daily through January 16.

The City of Edinburg will have the Storybook Christmas Parade on December 2 at 7 p.m. on N. Closner Blvd. The parade route will begin at the corner of Mark S. Pena Dr. and end on the corner of W. McIntyre and N. Closner Blvd. by the Museum of South Texas History. Floats will be decorated in the theme of favorite children’s books with some holiday cheer added. 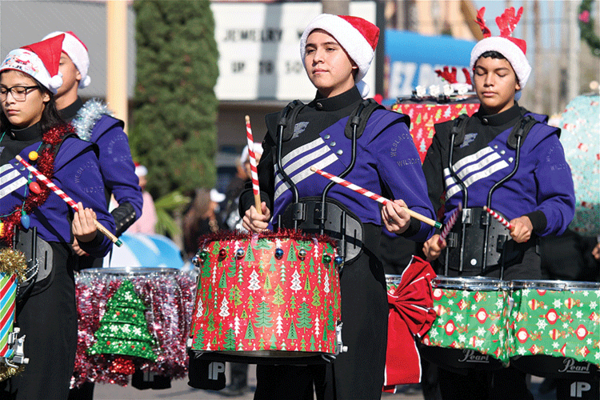 On December 3, SPI will host their Lighted Boat Parade where illuminated boats of all sizes cruise through the Laguna Madre Bay. Designated viewing areas throughout the route offers plenty of public viewing. The parade starts at 6 p.m.

A Christmas Tree Lighting and Little Nashville will be hosted by the City of Mercedes on December 3. Join the city in welcoming the holiday season at their annual celebration with food, shopping, live music and festive fun. The event is from 6 to 10 p.m. at 520 E. 2nd St.

Also on December 3, is Port Isabel’s 14th Annual Christmas Tree Lighting and Hometown Holiday Street Parade. The parade starts at 6 p.m. at Laguna Madre Youth Center, heads down Queen Isabella Blvd. (Hwy. 100), and ends at Port Isabel Event and Cultural Center (309 E. Railroad Ave.). The tree lighting will be held at 7 p.m. at Beulah Lee Park (203 W. Queen Isabella). There will be performances, vendors, Santa and more. The Public Works Department will also be decorating the Hwy. 100 medians with festive holiday lights and more. The city adds something new each year.

McAllen will present their Holiday Parade on December 3rd at 6 p.m. from the McAllen Veterans Memorial Stadium, 2001 N. Bicentennial Blvd. Ticket prices start at $10 and can be purchased at ticketmaster.com or at the McAllen Performing Arts Center Box Office (801 Convention Center Blvd). There will also be plenty of free seating along the parade route, on a first come basis. The parade will feature balloons, lighted floats and some stars including Dallas Cowboys players and Mario Lopez. For more information, visit www.mcallenholidayparade.com.

On Friday, December 9, at 6:15 p.m., the City of Alamo will host their annual Christmas Lighted Parade. The parade will begin at the intersection of Frontage/Alamo Rd. and head down Alamo Road toward Alamo Downtown Central Park. Celebrate the season with illuminated floats, tasty food, and lots of Christmas cheer. Have fun with the city and get transported to an island paradise as they celebrate Christmas with a Hawaiian twist with their Christmas Luau. The tree lighting will be held after the parade at the park. There will be entertainment, food, and more.

On December 10, Rancho Viejo will host their seventh Annual Golf Cart Parade. Their event starts at 5 p.m. at the town hall. There will be a posada, tamales, music and more. Contests will be held for the best decorated cart, bike, and home.