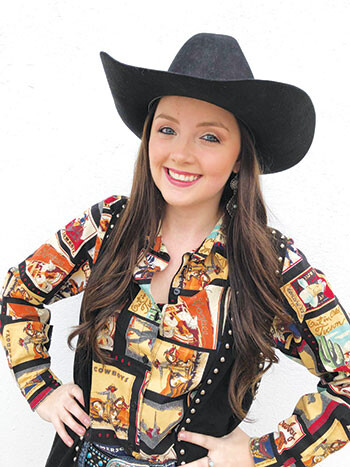 Naomi is a young artist that hails from a small farm in Ontario, Canada. Her family was involved in the rodeo life which led her down the path of country, western and gospel music. At a young age, Naomi has made some impressive contributions to the industry which include opening for Gene Watson, David Frizzell, Moe Bandy, Ronda Vincent, Charlie Daniels, Marty Stuart, Jim Ed Brown, Bobby Bare and many others.

She has also been featured in the United States for the third season of Shotgun Red Variety Show and she is a regular on the Midwest Country Show both on the RFD television network. Naomi has recorded 11 CD’s that demonstrate her incredible singing and yodeling talents earning her “Best Traditional Yodel Album of the Year”.

In the spring o​f 2019, Naomi's video went viral and reached an incredible 14 million views on Facebook with her rendition of "Hallelujah".

Naomi has had the absolute honor of recording in Nashville featuring Grand Ole Opry stars, Jim Ed Brown, Richard Sterban and recently recording a Gospel CD with Vince Gill and a Christmas CD with Bill Anderson.

She was also voted as the Female Vocalist of the Year at the Valley Star Awards (Voted by Winter Texans) in 2022.