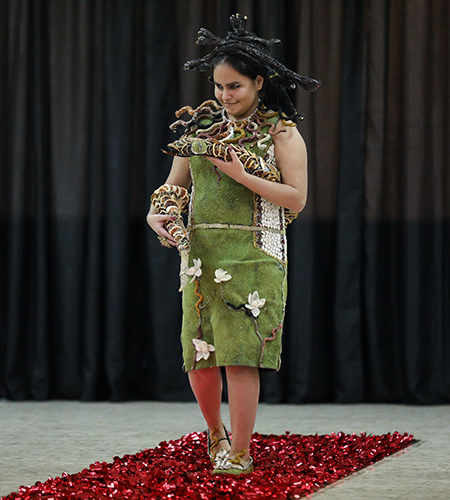 Do you bake the best grapefruit pie? Well here is your chance to show that talent. The Texas Classroom Teachers Association is sponsoring a Texas Citrus Fiesta Grapefruit Pie and Citrus Baking Showdown this weekend, Saturday, December 14 from 9 to 11 a.m.

The pie contest is open to anyone who would like to participate. Two pies must be submitted, one for judging and one for display. The pies will be judged on overall appearance, overall flavor and use of grapefruit. The decision of the judges is final. First place will receive a trophy and medal; second and third places will receive medals.

Bring your pie or dessert entries to Krysta’s Event Center at 1706 E. Griffin Parkway in Mission. You can contact Nydia Alonzo at nydalonzo14@sbcglobal.net for an entry form and guidelines. Entry fee is $10. Registration can also be found on Tcta Mission Cta Facebook page.

Winners will be announced at the Texas Citrus Fiesta Product Costume Show that follows at 1 p.m. Contestants are allowed to attend the show free but other guests must pay to get in the show. Admission is $5 per person.

The Product Costume Show will feature participants dressed in outfits that are made from agricultural products grown in the Rio Grande Valley. Costumes are usually tailored to fit the theme of the parade, which this year is Space Odyssey Adventure.

All costumes must have at least 10 percent citrus, but also a variety of other products that are native to the Valley can be used. Products such as onion skin, which is often used for lace, bougainvillea leaves, for pink colors, banana leaves, palm leaves and a host of other products are used.

It takes many hours to make these costumes. The products that have been dehydrated, ground and otherwise prepared are glued to base costumes made of a material with a knap. Each year the designers get more creative and some of the costumes are simply fantastic.

The event will also feature the Shoebox Float Contest. The Shoeboxes are miniature floats created by fourth and fifth graders from local schools. They have been decorated in some of the same manners as the costumes have been using local agricultural products or items found in their own backyards.

The events start at 9 a.m. with the Grapefruit contest with the other events following. They will be held at Krysta’s Events Center.