A leaner is worth two points – just not in Texas 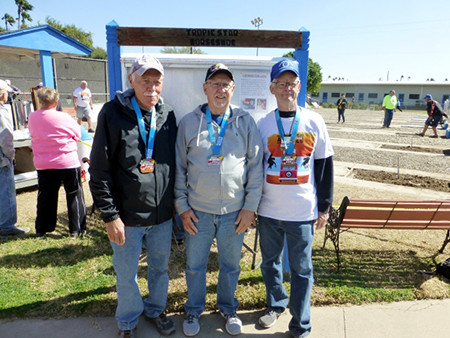 I remember my dad and my neighbor, Jim Brewer, used to go out back with some wooden stakes, drive one into the ground and then spend the next 15 minutes arguing over how far to place the other stake.

My dad was 6-foot-4 and Mr. Brewer, as I would call him, was probably 5-foot-9. They would mark off the stakes 13 strides apart. My dad, being tall and strong, would make sure his 13 strides were stretched out and Mr. Brewer, well, he didn't particularly care for that strategic move.

Read more: A leaner is worth two points – just not in Texas 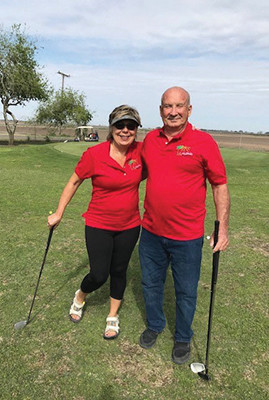 Sporting events have been aplenty recently, especially at La Floresta Park in Mercedes. From love on Valentine’s Day to love for finding a cure, the Winter Texan park has been filled with kindness, caring and big hearts.

Valentine’s Day at La Floresta Park in Mercedes was filled with fun activities.

Love of golf was in the air, as was a bit of coolness, for the Valentine’s Day 9-Hole Scramble. Thirty-five couples participated, and the winners were:

Of course, there was a potluck that featured a wide assortment of delicious cuisine, including some Winter Texan favorites! All the ladies received a red rose!

In the evening, “country music and more,” was provided by Curt James, from Alamo. His third season in the valley, he was nominated for Male Vocalist in the Rio Grande Valley. 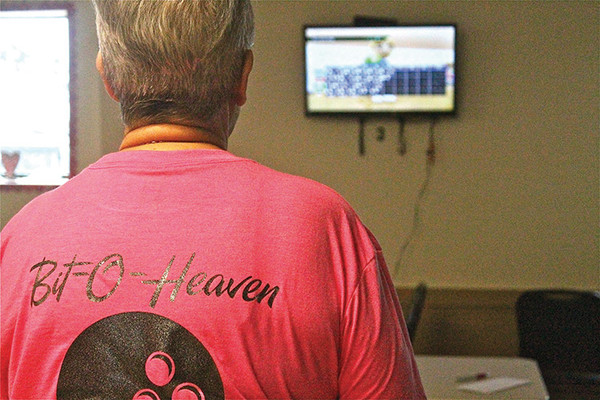 It was probably 10 years ago that I stepped onto a bowling lane and had the greatest game of my life.

My team was in the semifinals of our league tournament and I was horrible, barely managing a 120 average for the season.

On this day, however, for one game, I came through. Out of nowhere everything lined up and fell, as they were supposed to. When we were done, I had rolled a 268 and we were moving onto the semifinals.

Reality is cruel, however, and it took me two games to surpass the 268 I had bowled in that one game. My passion for bowling was struck down for good.

Bridge was intense at the Encore Games 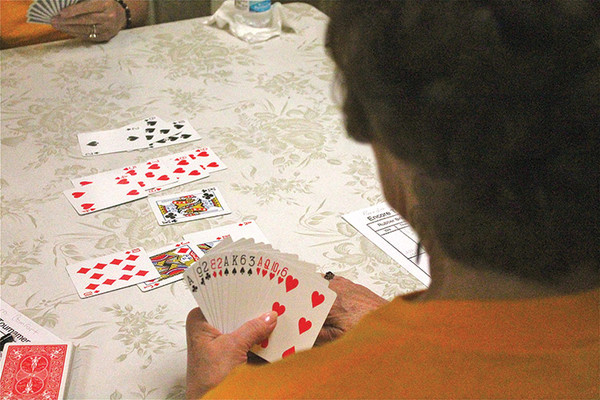 The intensity was felt through the deafening silence as 19 teams competed to see who, after probably 5-6 hours of competition, would earn the rights to be named champion.

Nineteen teams of two men or two women from 10 Encore Parks took their seats across from their partners, their opponents taking the opposite chairs as the battle for Bridge dominance began Monday morning at Victoria Palms RV Park and Resort.

Bridge derived from the game “Whist” and dates back to as early at 15th century when a French author mentioned a game “La Triomphe” in one of his publications. These are the earliest known mentions of the game.

Read more: Bridge was intense at the Encore Games 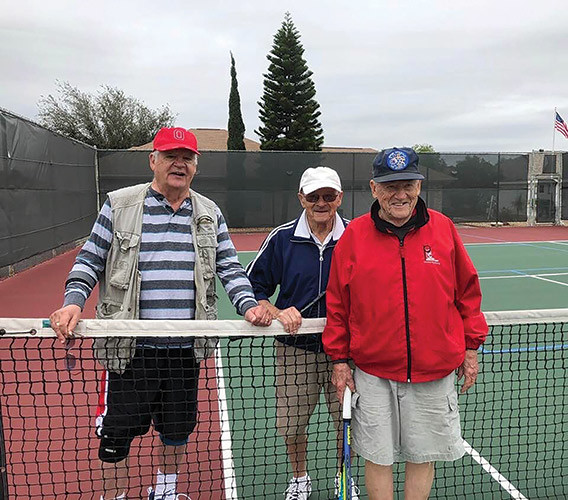 Bob Repp took his glasses off and made his way toward the tennis court.

“Hey,” yelled out Jerry Butcher. “You forgot your glasses.”

Repp, Butcher and Bob Tenyak are the three elders in a group of tennis players that meet every Monday, Wednesday and Friday to play tennis for 90 minutes. They’ve been doing that at Aladdin Villas for at least 20 years and in a recent email that provided a photo of the group, the subject was: Old Guys Rule.

“I have a hard time sometimes keeping up with them,” said Butcher, the baby in the group who just turned 84. Meanwhile the more “experienced” Tenyak is 87 and Repp is 92. “We play 70-year-old and sometimes 60-year-olds and we definitely keep up with them, if not trounce them occasionally.” 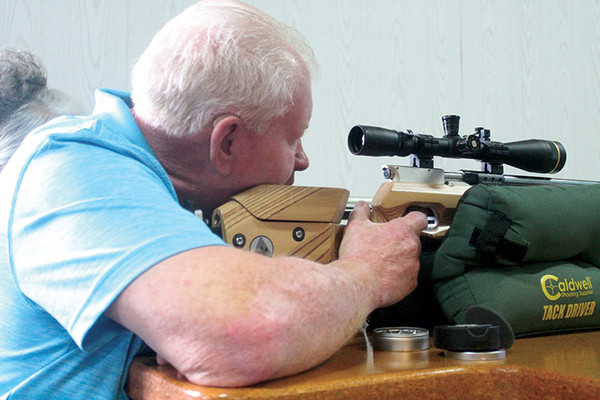 Read more: I almost had a Harper 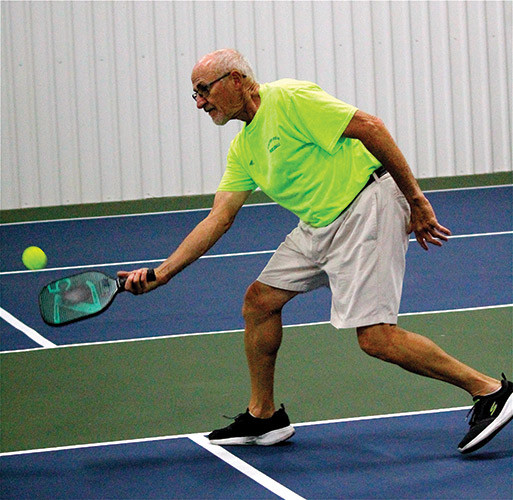 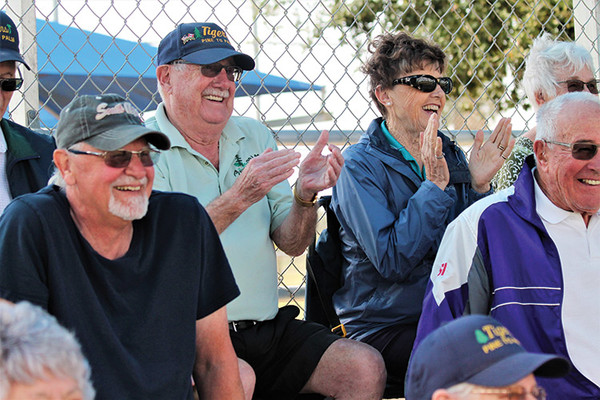