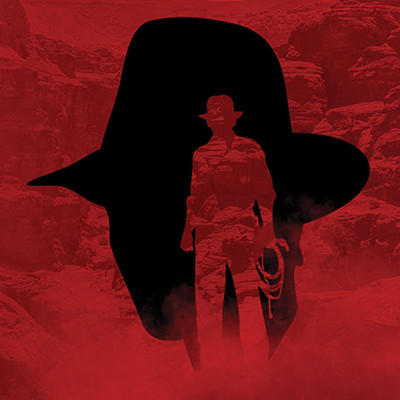 The Valley Symphony Orchestra presents Indiana Jones and the Wild West, featuring music from Raiders of the Lost Ark and the classical Western film The Big Country, on Friday, February 28. The concert will feature Soloist and VSO Principal Trumpet Jared Broussard and be conducted by Maestro Peter Dabrowski.

Broussard will perform Alexander Arutunian’s trumpet concerto, a piece written specially to showcase the sound and character of the trumpet. The concerto features the sounds of Armenian folk music and is known for its distinctive melodies. The concerto highlights and accentuates the fundamentals of brass playing – range, stamina, technical prowess, and tone.

Broussard is a member of the Dallas Wind Symphony in addition to the Valley Symphony Orchestra and is Assistant Professor of Trumpet at The University of Texas Rio Grande Valley. Previously, he was Principal Trumpet of Marine Band San Diego and a member of the Marine Corps Brass Quintet. Because of his outstanding musical accomplishments and exceptional leadership as a Non-Commissioned Officer, Broussard was twice awarded as Marine Musician of the Year for Marine Band San Diego during his time in the Marine Corps.

John Williams’ Raiders March is also on the February 28 program. Williams is renowned for his soaring and pulse-pounding film compositions, including the music for Star Wars, Jurassic Park, and the Harry Potter films among others. Raiders March is the main theme from Indiana Jones and the Raiders of the Lost Ark, the epic tale of the professor-turned-adventure hero who braves an ancient temple in search of Peruvian relics.

The Big Country Suite by Jerome Moross rounds out the concert, transporting listeners across the western plains in pursuit of the new frontier. The piece features selections from the 1958 film The Big Country, an epic Western tale of love, adventure, and family rivalries.

This concert is presented with generous support from Mrs. Trudie Elmore Abbott and Rio Bank, among other contributors. Tickets are on sale now for Indiana Jones and the Wild West and can be purchased at the McAllen Performing Arts Center box office or at any time online at www.valleyorchestra.org. For more information contact the VSO offices at (956) 661-1615.