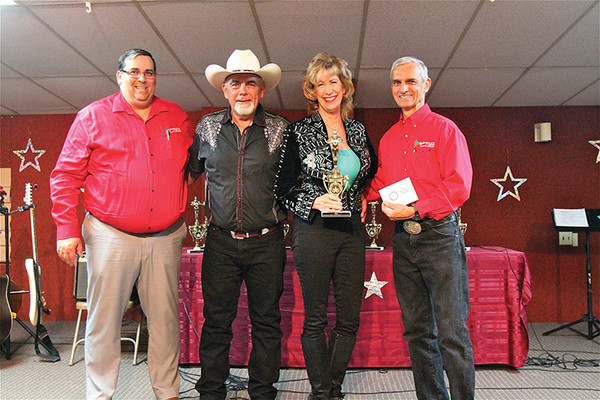 Photos and Story by Henry Miller

Winter Texans have a gold mine in front of them, a virtual underground music scene that the remainder of the Valley only gets a glimpse of, at most.

The Ninth Annual Valley Star Awards highlighted much of that elite entertainment at Mission Bell Resort in Mission last week and Helen Russell and Company came out the biggest of the winners. Helen and her husband Elvis were named not only Individual/Small Band/Variety Act of the Year, but also came away with the Entertainer of the Year title as well. 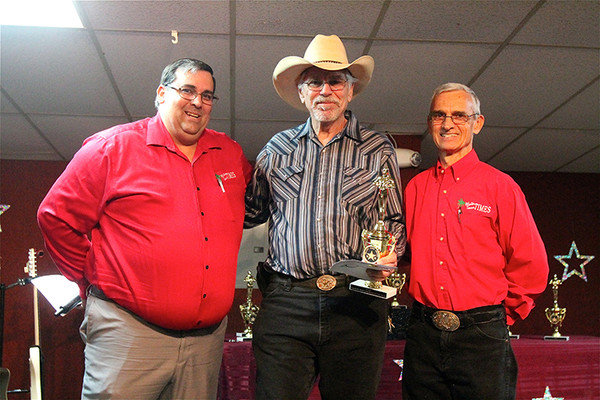 “We come every year with the expectation that there are so many great acts, they work hard and we're all here to entertain and make people laugh and have a good time,” said Helen, whose act has won the Individual/Small Band/Variety Act three times so far. “We don't claim to be the best musicians in the Valley. We just want the wonderful people who come out to support us to have a good time and leave our shows feeling good.”

One of the keys to continued success for groups that return to the Valley is bringing a new act or new music to entertain. That's something that Helen and Elvis say that they strive to do every year. 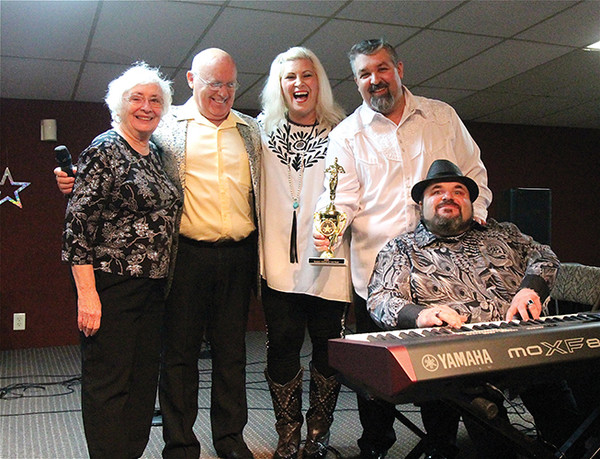 “It's never ending. We try to keep our shows fresh all the time,” Helen said. “Elvis and I are thinking all the time as far as content goes and there's a lot of work that goes behind the scenes of all the fun and to make it come alive to entertain people but we love doing that and are so blessed that we can do it because of the support from everyone.”

A couple of newer entertainers in the Valley - one from the Valley and one from nowhere near it - were awarded best vocalists. Canadian youngster Naomi Bristow was named Female Vocalist of the Year. Bristow, nicknamed the “Yodelin Cowgirl,” is from Ontario Canada and exploded onto the Wintertainer scene last year at one of the two annual Winter Texan Showcases. She is done performing for the season in the Valley, but the girl who has performed on the Grand Ole Opry and with Vince Gill, is already planning for a return next year. 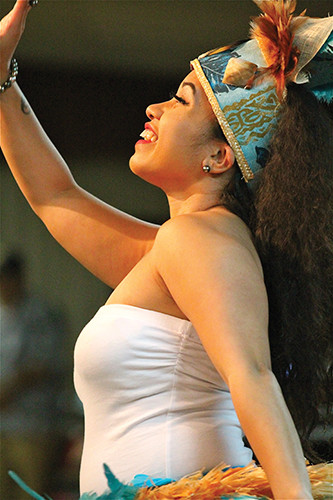 Curt James, a local who resides in Alamo, was named Male Vocalist of the Year. James, whose first performance ever came at the request of a friend who was turning 60, retired from the restaurant business just four years ago to pursue entertaining. Clearly, based on the support that brought him the prestigious award, he chose a fulfilling path.

“I started to get a couple bookings here and a couple there, then I did the Winter Texan Showcase and it was awesome,” James said. “I'm just a vocalist, so to be among the seasoned musicians that were in that category is humbling in itself.”

“Rick McEwen (another Wintertainer) said as you gain confidence, you get better and better. That's what I'm hoping for, to see where it takes us,” continued Curt.

“Certainly, anybody who is a performer has had some kind of dream 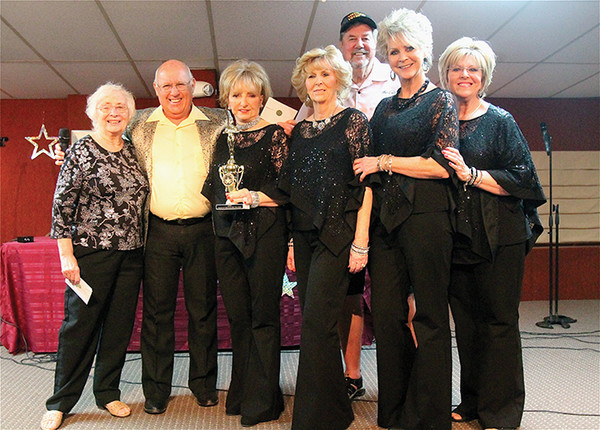 growing up to do this, to perform on a big scale. Because of the Showcase and other opportunities, you get all these amazing entertainers in one place at one time – we've developed our own little Nashville down here. They come from Las Vegas, Branson, Florida, Nashville and elsewhere, all honing their trade and I get to perform in the community and hobnob with these people – like Shake, Rattle and Roll or Rusty Rierson – who also want to come down here and spend some time performing. It really charges me up.” 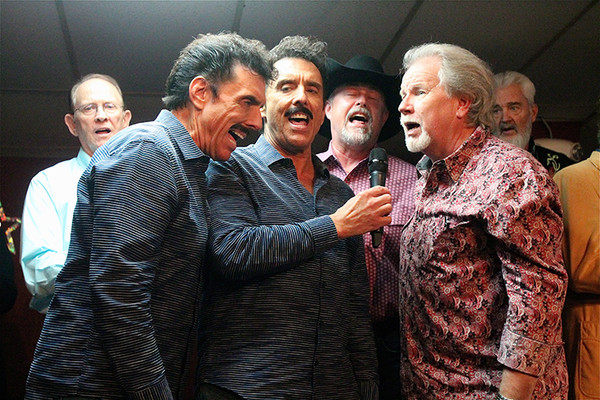 Dave & Daphne not only brought the crowd to their feet during their performance at the awards, but also captured another Duet Musical Group of the Year Award; Castaway was named Novelty or Comedy Act of the Year and Regan James & Hired Hand were awarded Country Western Band of the Year.

“We're very excited and happy to be selected for the award,” Regan James said. “We're the only country band that consists of all Winter Texans – three from Minnesota and one from Ohio – so that's really neat. We didn't really expect this award, but we work hard and have a lot of fun with the dances. We're blessed to be all retired and to still do something we love. It's just great.”